If you watched Liberty of London, the Channel 4 show about the famous London department store, you may have spotted some very dapper doggy attire. These designer threads belong to new London-based brand Baker & Bray. 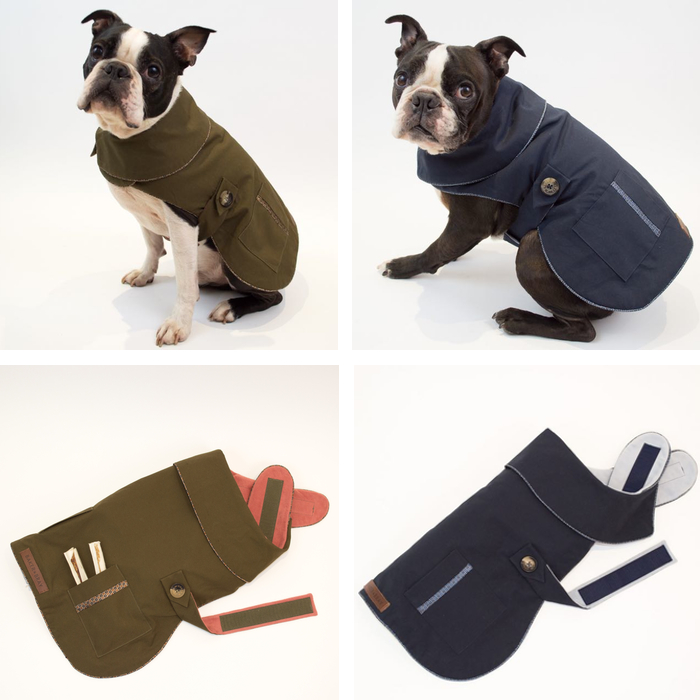 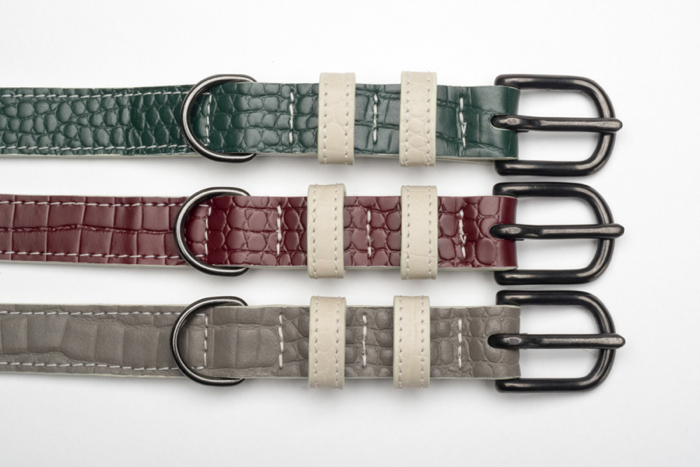 Richard was inspired to launch the label by his grandmothers Baker and Bray, both of whom were talented dressmakers. “My grandmother Bray used to make jackets for her Fox Terrier Sandy, which gave me the idea to produce my own range of tailored clothing and accessories for dogs,” he said.

Richard started out by making jackets for his own Boston Terriers, five year old brothers Milo and Rocco. “I made a number of different jackets for my own dogs, partly as a learning experience but also to gauge what other people thought of them. The response was great, so now I work closely with my tailoring and leather studios who take my designs and transform them into beautifully made products.” The Baker & Bray collection starts at £29.00 for bandanas up to £126.00 for coats. Shop the range in store now store.styletails.com.

Your Definitive Dog Friendly Guide to the Lake District

In this dog friendly guide to the Lake District, we bring you our hand-picked selection of the the very best pet friendly hotels and…