The world’s most important creative advertising festival, Cannes Lions, kicked off this week on the golden sands of the French Riviera. While the lucky few guzzle champagne on super yachts and congratulate themselves on their collective genius, those who didn’t blag an invite have banded together to host the equally as amazing (sort of) Cannt Festival.

As part of this week-long London-based festival of fun, Cannt hosted their annual Cannt Crufts Dog Show at the Queen of Hoxton rooftop in Shoreditch on Tuesday night. This inter-ad agency battle saw cool and crackers canines go snout-to-snout in agility, best dressed, tricky pup and Best in Show. 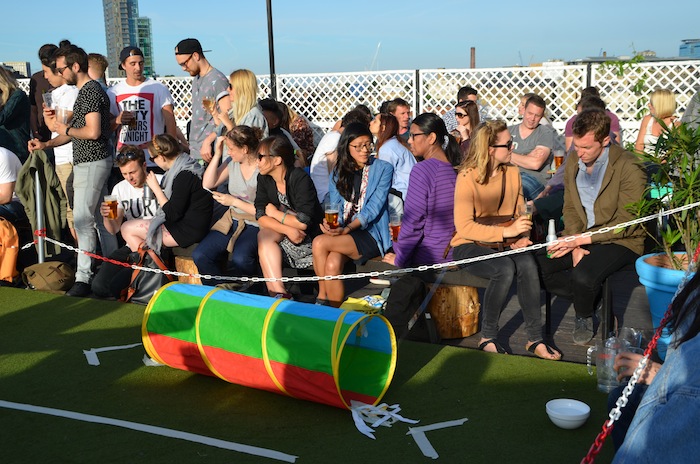 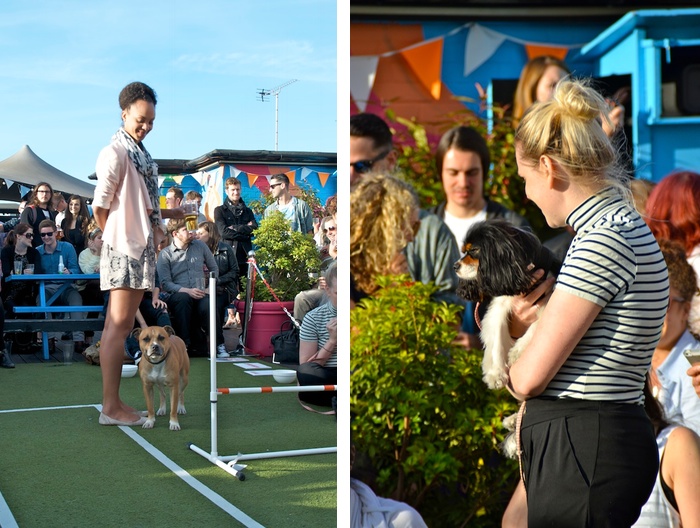 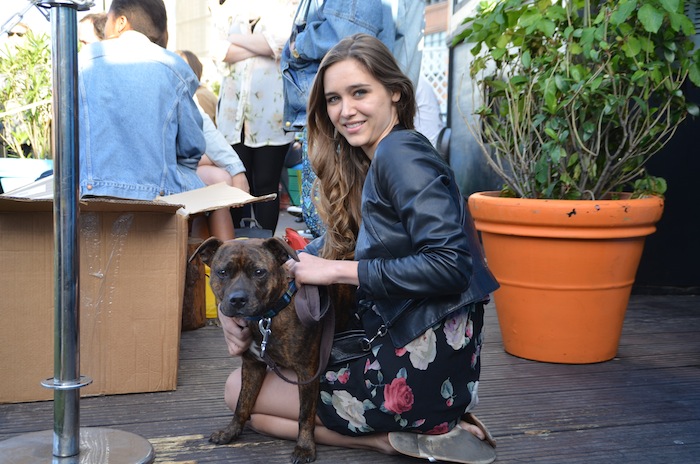 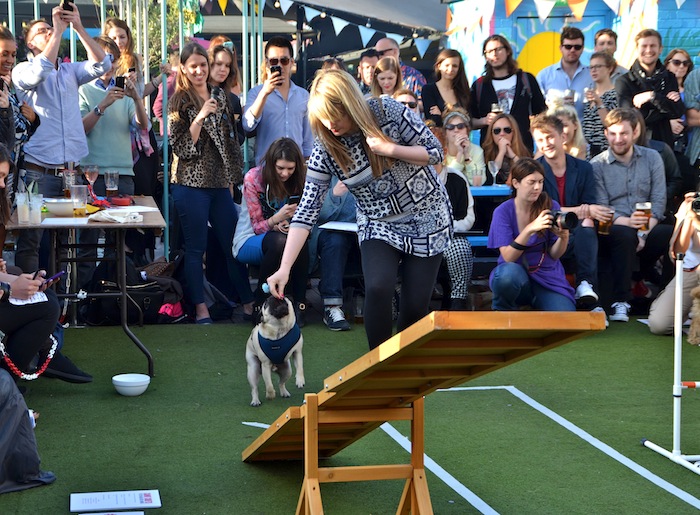 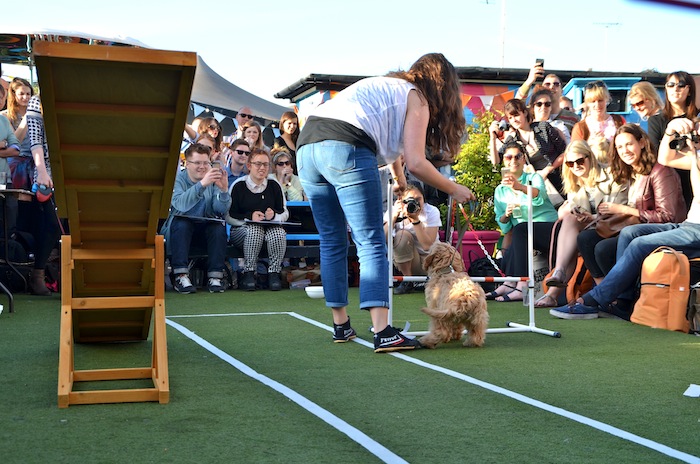 Doug dons a dapper tux for the Best Dressed round! 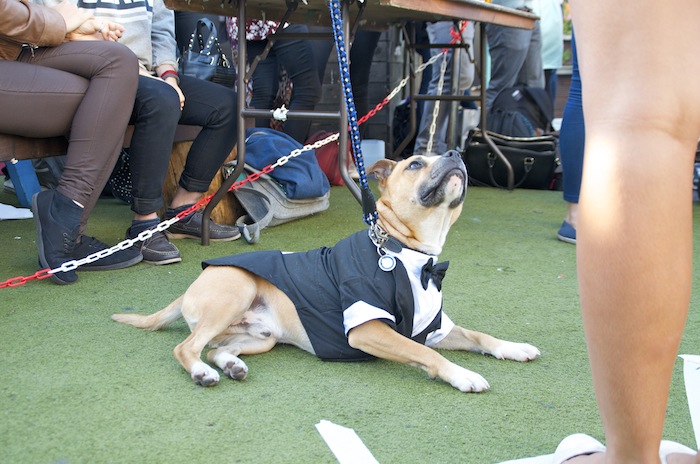 Fierce competition from Frankie the Staff on the suited & booted front 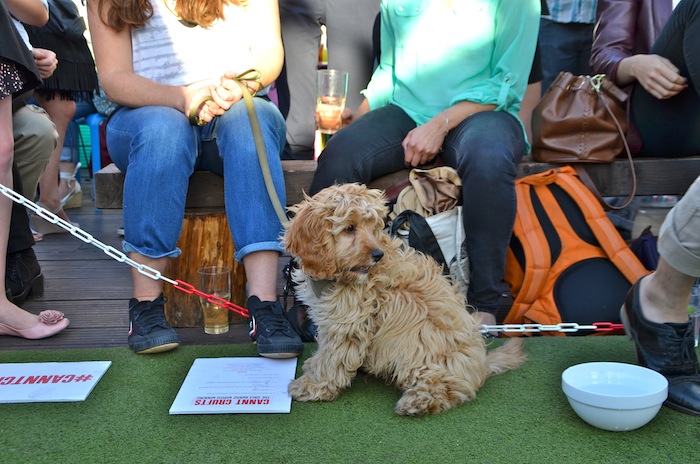 Getting slightly caught up in the action, our very own George was a last-minute entry. Despite having no get-up for the costume round, he did manage to get around the agility course (in the slowest time and with four failed attempts in the tunnel), however the judges were so impressed with his sheer determination and lack of treats as a bribe that they gave him a rosette anyway – GO ON OUR BOY! 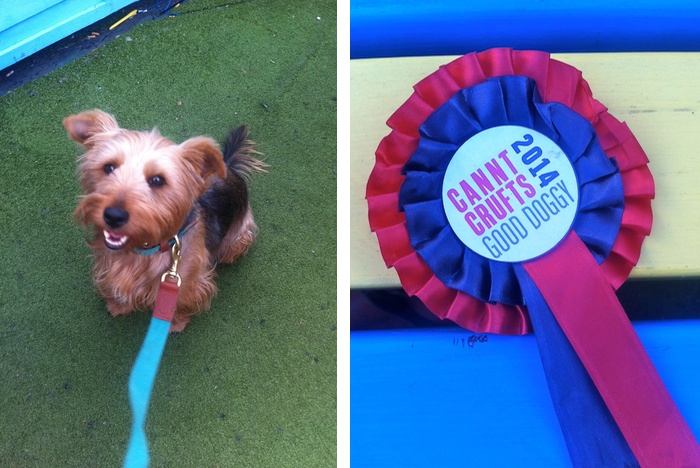 Find out more about Cannt at cannt.org

SHOP the latest trends for your hip hound and cool cat in the StyleTails Store now, and be the first to hear about the latest launches, exclusive offers and competitions by signing up to our free newsletter, liking us on facebook, and following us on Twitter, Google+ and Instagram!

There’s been cats in cafes (old news now surely?) and even attempts to launch the world’s first cat cinema, but never in our wildest…